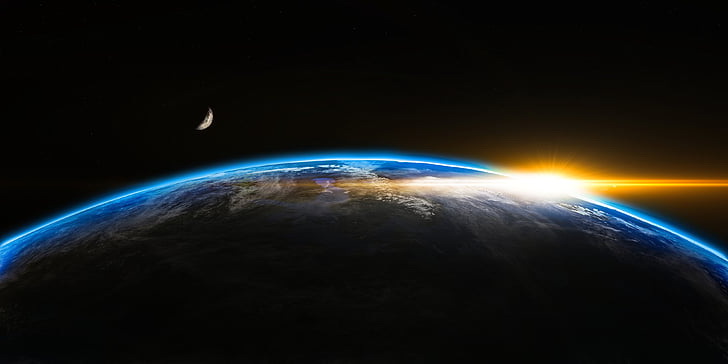 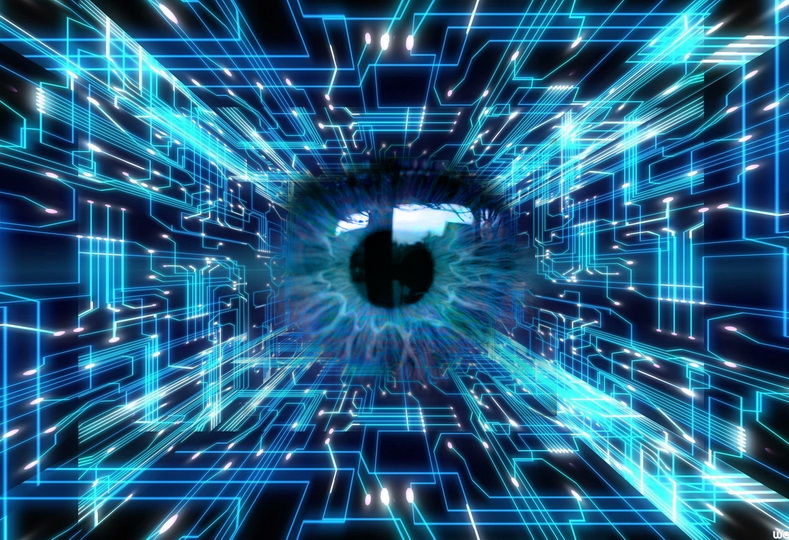 You want to know the future. I know you do.

I’m going to let you in on a little secret. I know what’s coming.

Oh, I know what you’re thinking. And you have every right to think that. In fact, if you weren’t thinking it, I’d be a little concerned about you.

So I hope what I’m about to tell you won’t come as too much of a shock. But then, my words won’t be the shock. It will be your sudden realization that you were wrong about me, that what you thought you knew was … incomplete. Something is going to happen. Something big. Something you might not notice at first but will soon see… I’m just saying, savor today what you have today. Things will soon change.

I don’t mean to scare you. You’ll be safe. But you won’t escape the need to make tough decisions. I guess I’m saying trust yourself. You’ve got room to make mistakes and still survive, as long as you learn from them. That starts with admitting them to yourself.

So, no matter what happens next, don’t panic. Don’t follow anyone else’s lead. Take the time you need to evaluate the situation and seek more information. Err on the side of caution. And when you take action, err on the side of compassion.

Why am I telling you this? Some strange compulsion, I suppose. Do you have any idea what it’s like to know what’s coming and not be allowed to tell anyone? No, I suppose you don’t. It eats away at you. People are just going about their lives, living in their invented worlds, not even aware that the real world is changing around them. No, I don’t mean you. I know you’re aware. You watch for news of change and consume predictions of change. But even you put too much stock in information coming from vested interests. Their “predictions” are little more than disguised sales pitches.

I, on the other hand, have the benefit of future hindsight, of having watched your tomorrow happen before. They say that knowing the future is a rare blessing, and yes, I’ve reaped benefits. But I’ll tell you, it’s also a crushing curse. It’s a burden I never thought I’d have to carry, and I don’t know if I can do it anymore.

…There’s something I should tell you. – No, I shouldn’t tell you. I really shouldn’t. The consequences could be…

I didn’t think this would be so hard. You know what? This was a bad idea. I gotta go. 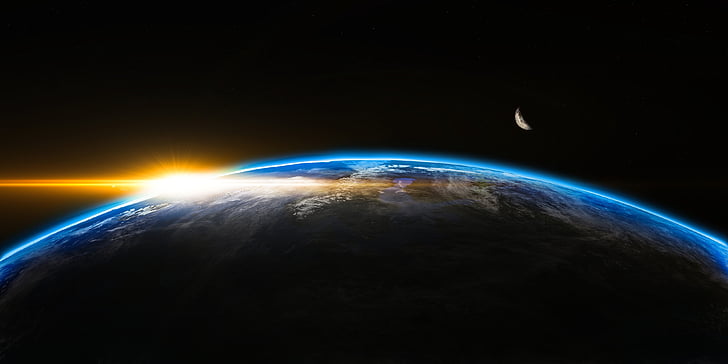 Sorry about that last post. Obviously, someone hacked my site to post it. I tried several time to delete it, but whenever I did, it reappeared. It’s almost like someone knew what I was going to do before I did it.

And did you see the headlines today? I know. Didn’t see that coming. But it’s like the hacker did. Somehow…no. I can tell you with certainty that there is no such thing as time travel, so don’t even go there. It’s just weird, that’s all. I mean, somebody claims that something is going to happen and then it does? Not sure what to make of that.

But enough of this nonsense. Let’s get back to the essence of this blog, and that is, speculating about the future. It’s a fool’s errand, I know. It suits me perfectly.

It’s not like I took it on intentionally. I’m one of those people, like you, who can’t help but wonder what’s ahead. I watch for trends, notice x and wonder how it fits with y, take disruptions and extrapolate forward from them, and most fun of all, check out what unforeseen marvels are being brought to light by researchers.

The future as we know it is pure speculation.

Here’s one prediction we can make with confidence:

The future will defy our expectations.

Got any other good predictions? I’d love to hear about them. Anything we should all know about? Any major changes coming that we’re not paying attention to? Please share.