In the not-too-distant future, artificial intelligence (AI) as been upgraded to quantum intelligence (QI). Now rogue scientists have gone beyond QI to create robots with synthetic sentience—conscious, feeling machines designed to love and protect their owners. But every tool can be used as a weapon, and powerful adversaries are determined to either use these machines for their own nefarious purposes or destroy them along with their creators. On the brink of a technological singularity, the fate of the world hangs in the balance.

Inspired by Asimov’s classic work, I, Robot, Darcie set out to update the venerable “positronic brain” with a robotic system more reflective of the current state of science and technology. The subject matter, the creation and evolution of machine consciousness, arose from his long fascination with human consciousness, as well as with the intense work going on in the neurosciences to understand how it might be constructed. The result is a treat for true fans of robotics.

In the grand tradition of science fiction, wrapping science in a gripping story, psychologist G.W. Darcie tackles brain science. Using a biomimetic approach, he presents a new take on Artificial General Intelligence (strong AI), a fresh blueprint for the creation of machine sentience. While these book will delight technophiles, at their heart they’re an emotionally rich exploration of the human experience, of the struggle for survival, of the special bonds that give life meaning.

If you’ve never fallen in love with a robot, hold on to your heart. 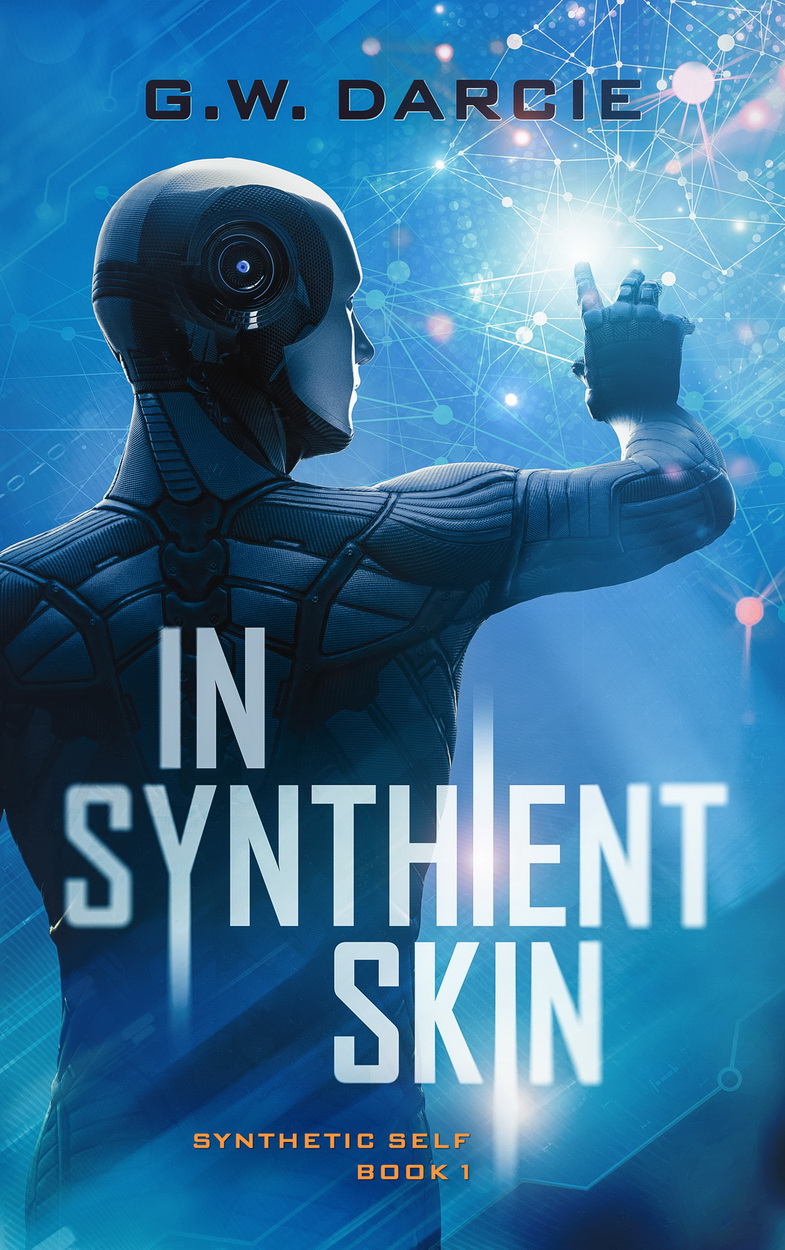 “They call my synthetic sentience a leap beyond AI, a technological marvel, a pinnacle of human achievement. So why do they want to kill me?”

The world’s first sentient robot, built to mimic the best of humanity, finds himself in the hands of people bent on using him as a weapon. 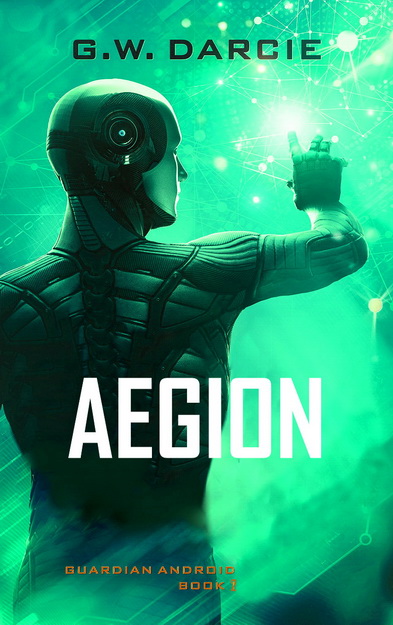 An Aegion-class Personal Security Android is designed as an elite bodyguard for the ultra-wealthy. Still in the advanced prototype stage, an Aegion, its existence still secret, is thrown together with an unwilling new owner. Cut off from all support, it must protect a newly-widowed, anti-robot socialite from a powerful unknown enemy determined to kill them both. 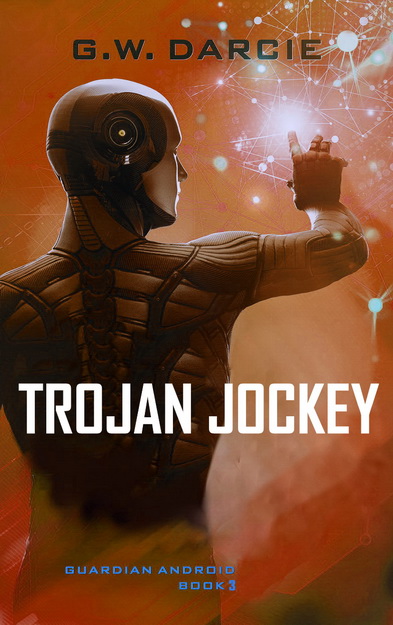 Trojan Jockey: the human driver of a remote-controlled robot (a trojan – like a trojan horse, there’s a human metaphorically hidden inside).

They are an unlikely pair; a counter-mec specialist (robot killer) and an advanced robot that should not exist. Yet when Jay (Zen) Buddham encounters a synthient, an actual living machine, his world starts to unravel. Now they are both targets. To survive, they must work together to defeat the world’s most powerful AI in a battle for world domination that will determine the future of humanity.